Historic Centre of Rome: Rome is the capital of Italy. Rome was the centre of the Roman Empire and became the capital of the Christian world in the 4th century. The UNESCO World Heritage includes some monuments from ancient times as well as the religious and public buildings of papal Rome. One of the major monuments from antiquity is the Colosseum. The Colosseum (72 AD) is the largest amphitheatre ever built in the Roman Empire. The Pantheon (118-125) is the most copied of all ancient works. The Trevi Fountain is the most famous fountain in the historic centre of Rome. You will return to Rome if you throw a coin into the water of the Trevi Fountain. Vatican City is located inside the historic centre of Rome, it is the smallest independent state in the world. Vatican City is true a masterpiece of Renaissance and Baroque art. Vatican City is the centre of Christianity and the seat of the Pope. The St. Peter's Basilica is located in the centre of Vatican city. The St. Peter's Basilica was erected over the tomb of St. Peter the Apostle. The St. Peter's Basilica is one of the largest religious buildings in the world. Important buildings inside Vatican City are the Vatican Museums with the Sistine Chapel and the Vatican Palace. Vatican City and the city of Rome belong to the most important Christian pilgrimage sites in the world. The Historic Centre of Rome, the properties of the Holy See in that City Enjoying Extraterritorial Rights and San Paolo Fuori le Mura gained status as a UNESCO World Heritage in 1980. 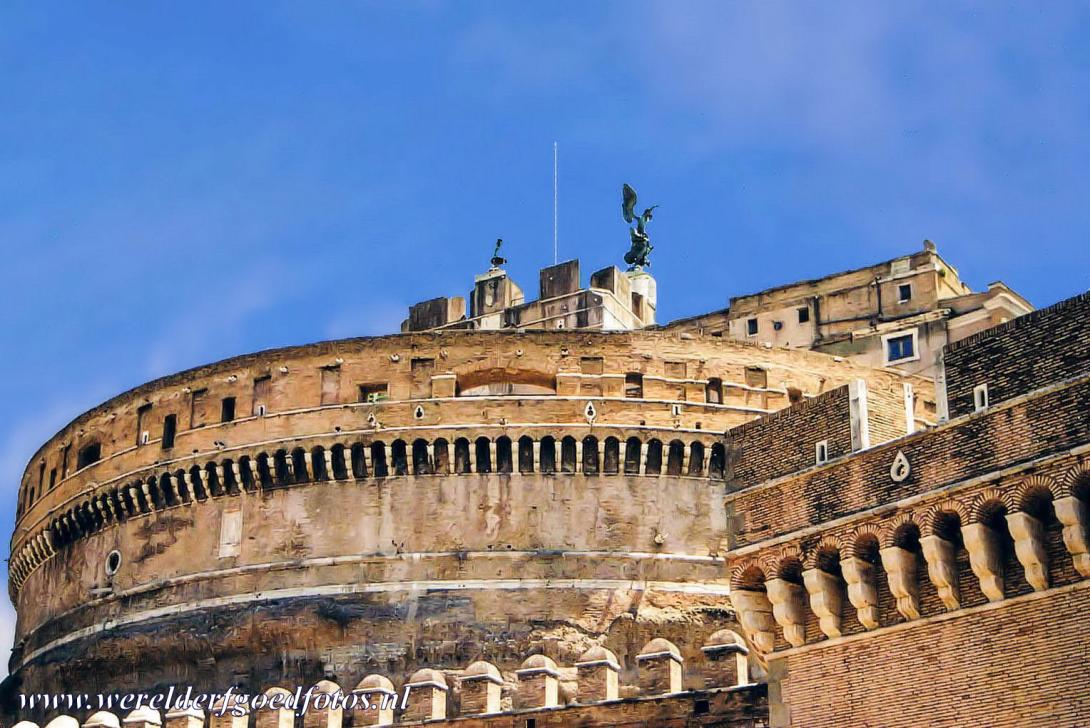