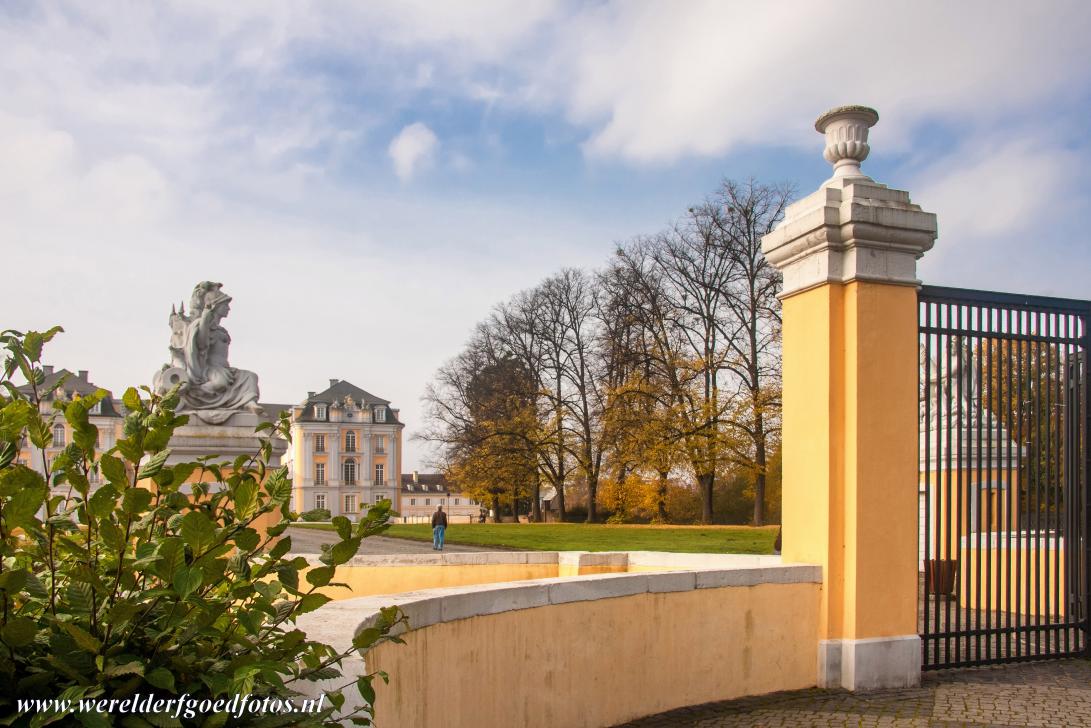 Castles of Augustusburg and Falkenlust at Brühl: Augustusburg Castle was built in between 1725 and 1768 on the ruins of a medieval castle and represent one of the earliest examples and most breathtaking creations of the Rococo architecture in Germany. The imposing castle was built for Clemens August I of Bavaria, he died before it was completed. The Castles of Augustusburg and Falkenlust at Brühl were inscribed on the UNESCO World Heritage List in 1984.