Schokland and Surroundings: In prehistoric times, Schokland was part of the mainland. At the end of the Middle Ages, Schokland became an island, partly due to human intervention and the rising sea level. The island of Schokland was to low for habitation, the people lived on three dwelling mounds: Oud Emmeloord, Middelbuurt and Zuidert. The low island of Schokland was frequently damaged by storms and floods. During severe storms people were not even safe on top of the dwelling mounds. The Government of the Netherlands ordered the evacuation of the residents of Schokland in 1859. In 1942, the surrounding sea of Schokland was reclaimed and drained as a polder, the Noordoostpolder. Schokland became part of the mainland again. Nowadays, Schokland is an archaeological site and open air museum. For centuries, the people of the Netherlands are building dikes to protect their land against the sea and creating polders to provide more farmland. The Noordoostpolder is one of the more than three thousand Dutch polders. Schokland and Surroundings were declared a UNESCO World Heritage in 1995. 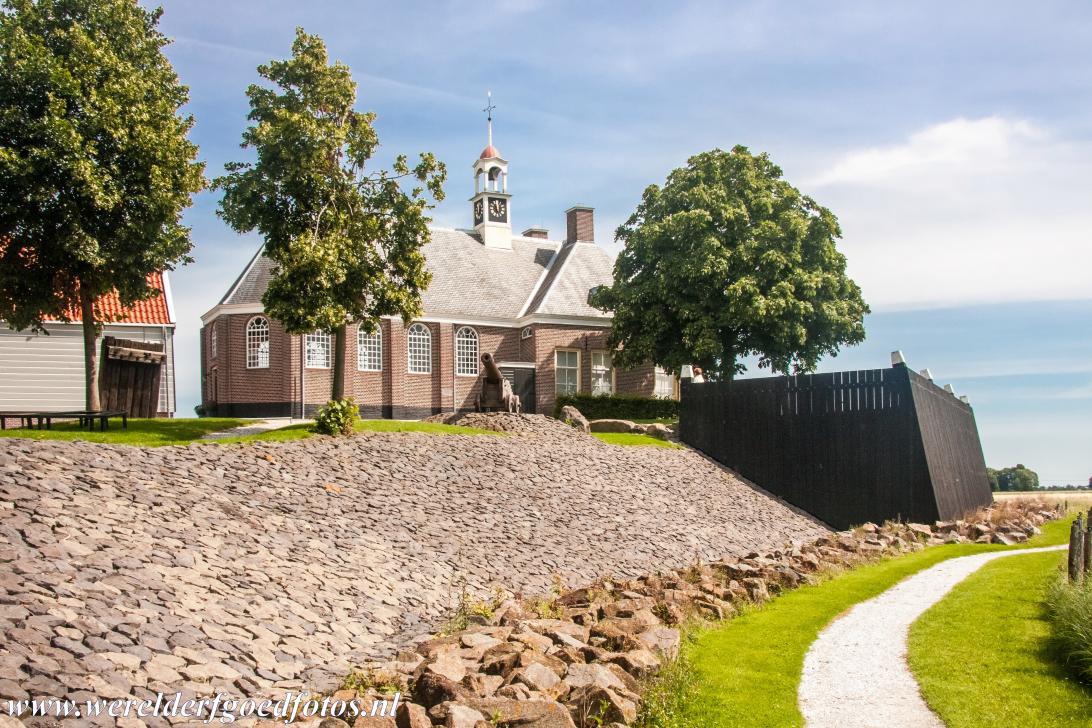