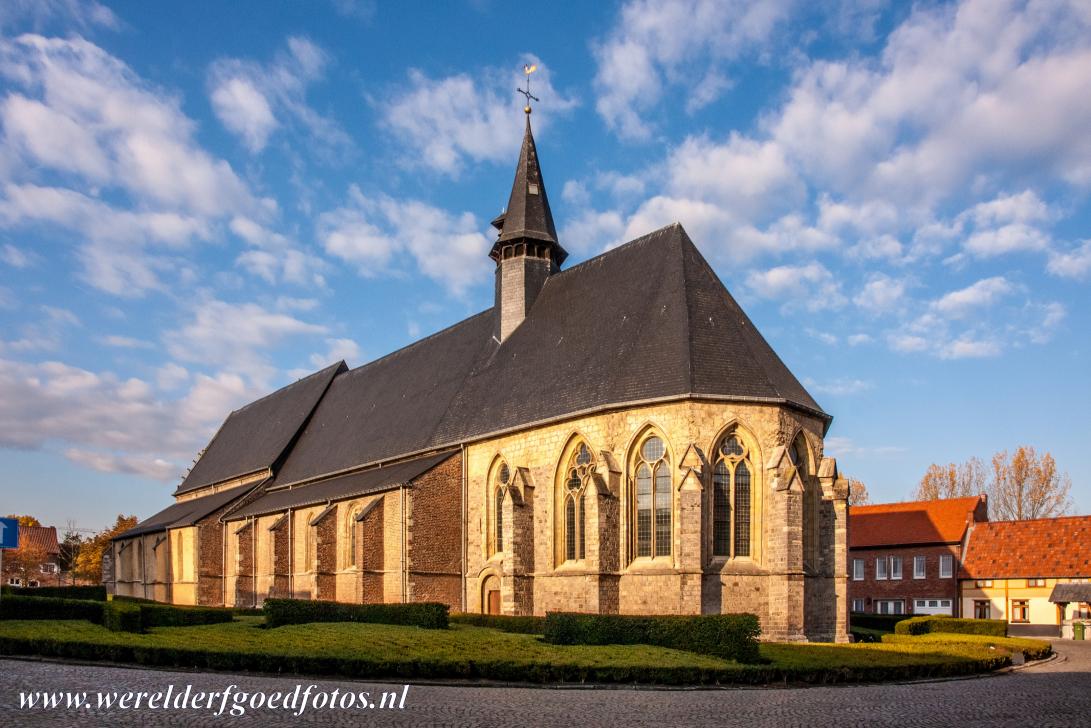 Flemish Béguinage of Sint Truiden: The St. Agnes Church or Béguinage Church is probably one of the oldest and most beautiful churches of all Flemish Béguinages. The construction started in 1258. The organ of the St. Agnes Church dates from 1656. The church is renowned for its 38 wall paintings and pillar paintings, dating from the end of the 13th century until the beginning of the 17th century. The Béguinage of Sint Truiden is a UNESCO World Heritage.