Monastery and Site of the Escorial in Madrid: Royal Monastery of San Lorenzo de El Escorial is also known as El Escorial. El Escorial was built in 1563-1584 by Philip II of Spain. El Escorial is situated in a nature setting with gardens and orchards. El Escorial functions as a royal palace, monastery, school, museum and mausoleum. The interior of El Escorial is adorned with marble and frescoes, it houses masterworks of art, the library contains forty thousands books. Under the High Altar of the Basilica of El Escorial is the Royal Pantheon. The Crypt of the Kings consists of twenty-six marble sepulchers containing the remains of almost every Spanish monarch since Charles V. The UNESCO World Heritage Aranjuez Cultural Landscape with the spring residence of King Philip II of Spain is situated about 47 km south of Madrid. The Monastery and Site of the Escorial in Madrid gained the status as a UNESCO World Heritage in 1984. 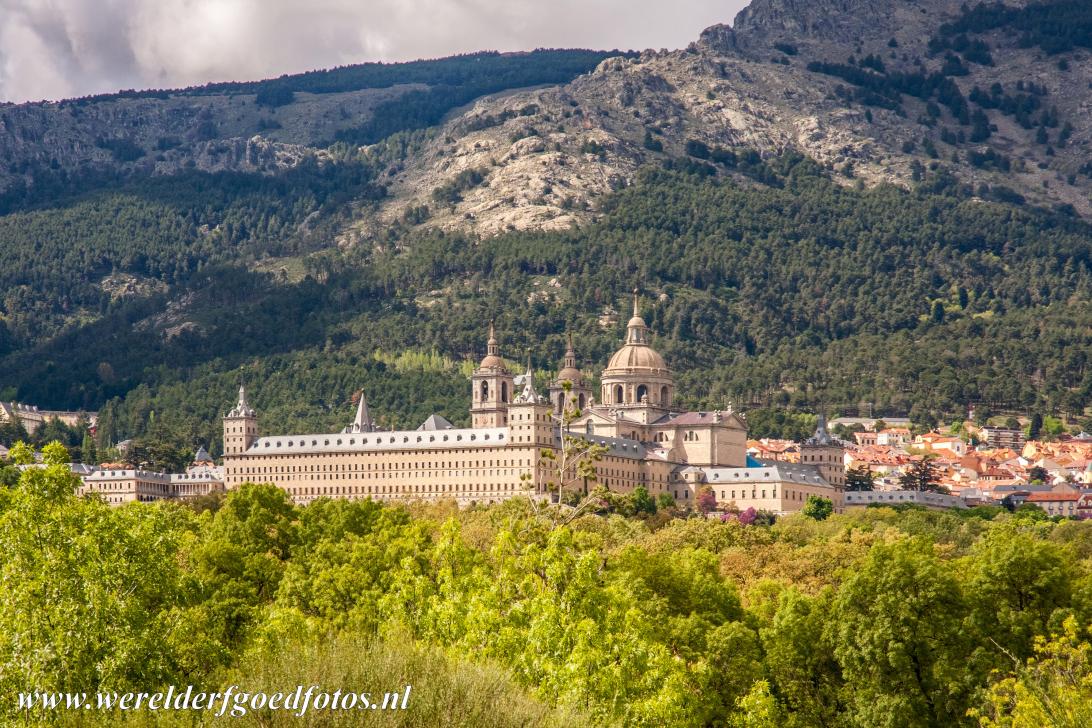