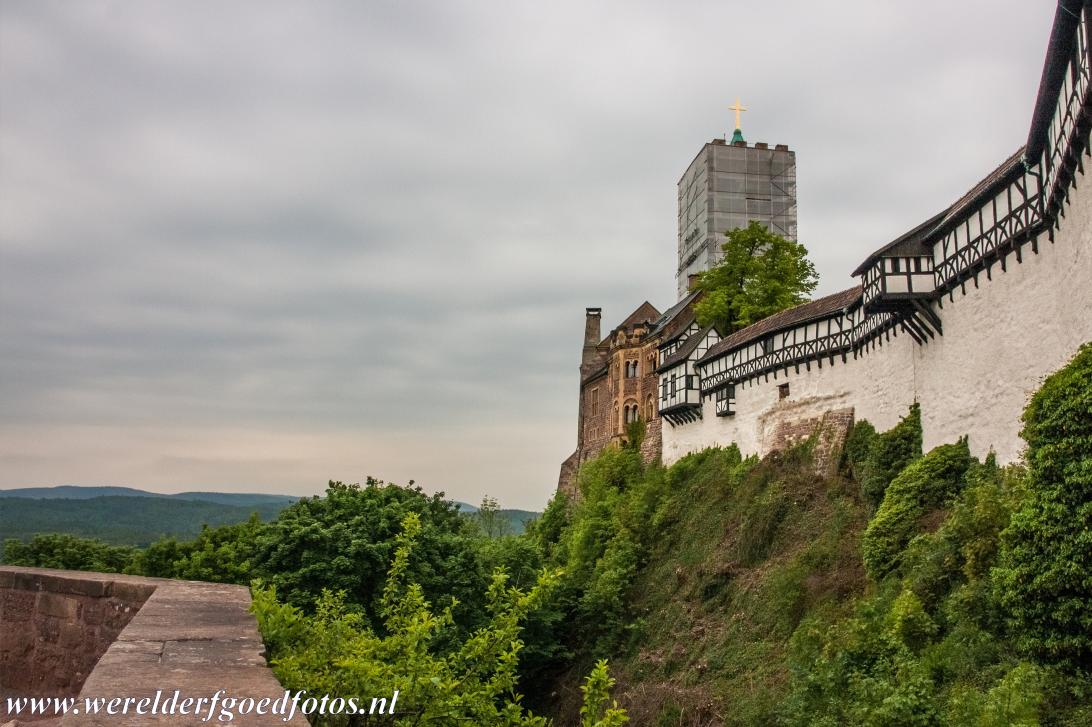 Wartburg Castle was founded in 1067. The castle is situated on a steep forested hill close to the German town of Eisenach. The castle is surrounded by the Thuringian forest. The castle was an important centre of power during the Middle Ages and the seat of the Landgraves of Thuringia. The most famous resident of the Wartburg was the theologian and reformer Martin Luther.