Classical Weimar: In the late 18th and early 19th centuries, the city of Weimar witnessed a remarkable cultural flowering. It was during the lifetime of Duchess Anna Amalia von Sachsen-Weimar-Eisenach (1739-1809) that the Classical Weimar Period began. Weimar attracted many poets, philosophers and writers, such as Goethe, Schiller and Herder. The Goethe and Schiller Archive in Weimar houses the Literary estate of Goethe, which was inscribed on the UNESCO Memory of the World Register. Weimar attracted also composers such as Franz Liszt. The artistic quality of public and private buildings and parks in and around Weimar testify to the cultural flowering of the Classical Weimar Period. Later, Weimar became a centre for the development of new movements in the fine arts and architecture. Besides the World Heritage Site Classical Weimar, there is another World Heritage in Weimar: the Bauhaus and its Sites in Weimar and Dessau. Weimar is situated in the eastern part of Germany, some 83 km from a UNESCO World Heritage Site in Eisenach. Classical Weimar was declared a UNESCO World Heritage in 1998. 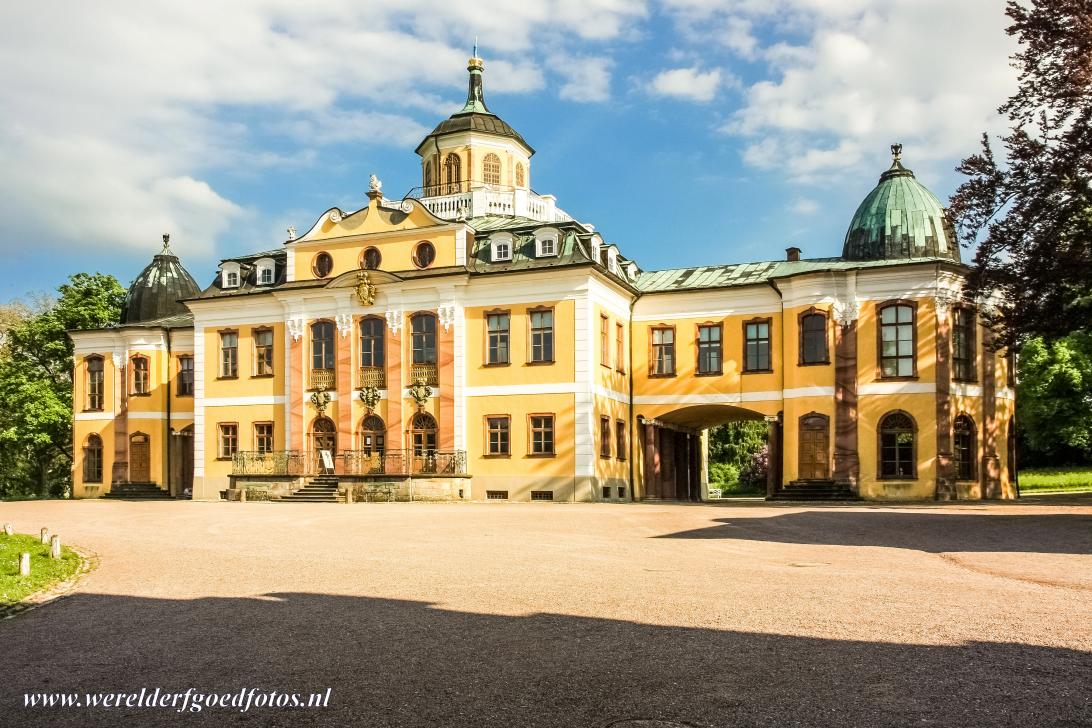