Natural and Culturo-Historical Region of Kotor

Natural and Culturo-Historical Region of Kotor: Kotor is a coastal town in the northern part of Montenegro. Kotor is located at the deepest end of the Bay of Kotor (Boka Kotorska). The Bay of Kotor is the deepest natural fjord in the Mediterranean. Kotor is an ancient Mediterranean port. Kotor was conquered several times. Amongst its successive occupants were Austria, Italy and Hungary. The medieval town of Kotor is surrounded by an impressive defensive wall built by the Republic of Venice. The wall stretches from the sea along the hill slopes of the Mountain of San Giovanni (St. John) up to the fortress of San Giovanni on the top. The Sea Gate is the main entrance into the historic town of Kotor. The fortress of San Giovanni, the Castle of St. John, is situated on the top of the Mountain of San Giovanni and towers high above Kotor and the Bay of Kotor. Climbing up the 1350 steps to the fortress of San Giovanni will be rewarded with the most breathtaking views of Kotor and the Bay of Kotor. The historic centre of Kotor is home to several monuments. The largest and most impressive of these monuments is the Cathedral of Saint Tryphon. Other monuments in Kotor are the Orthodox St. Nicolas Church, the Church of St. Michael and the small Serbian-orthodox St. Lucas Church. The Natural and Culturo-Historical Region of Kotor gained the status as a UNESCO World Heritage in 1979. 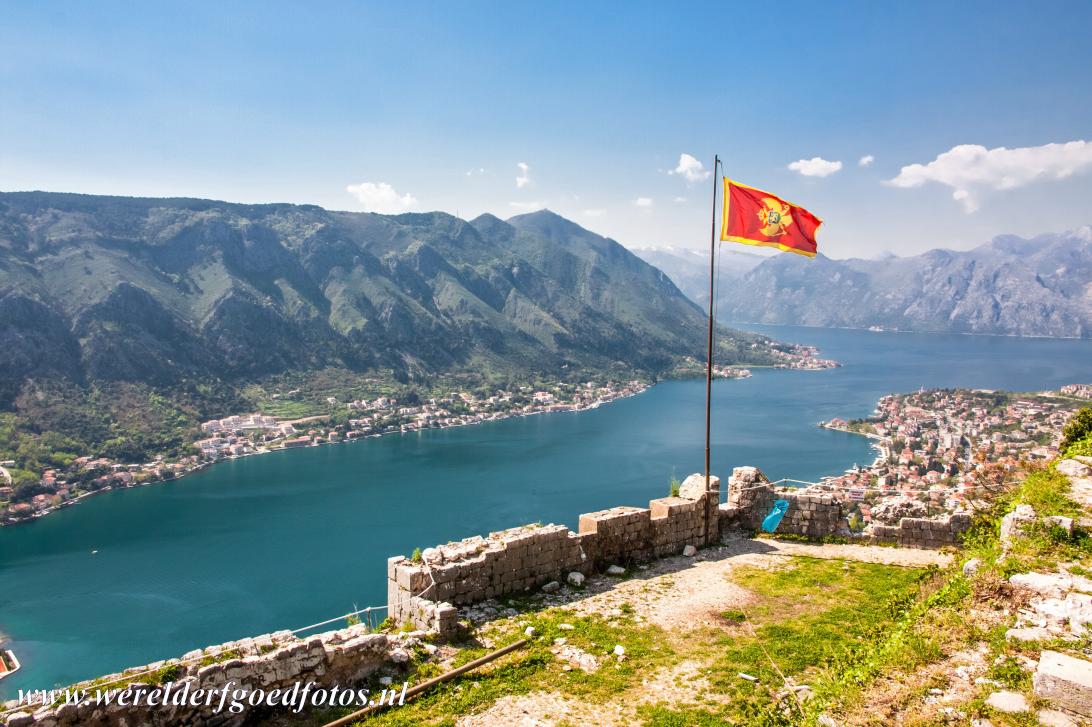