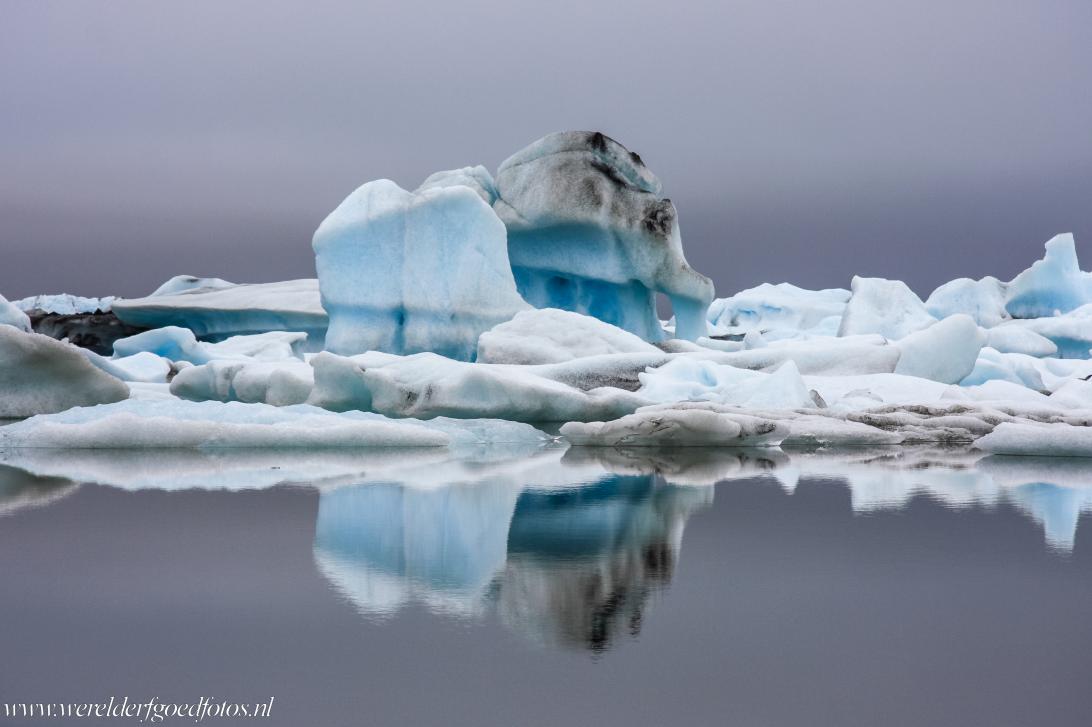 Vatnajökull National Park - dynamic nature of fire and ice: Jökulsárlón is the largest glacial lake on Iceland. The glacial water of Jökulsárlón is dotted with numerous icebergs that break away from the Breiðamerkurjökull glacier tongue, the primary inflow of Jökulsárlón. The impressive icebergs range in size and colours, the nature is the sculptor of these stunning icebergs.