Danish part of the Wadden Sea 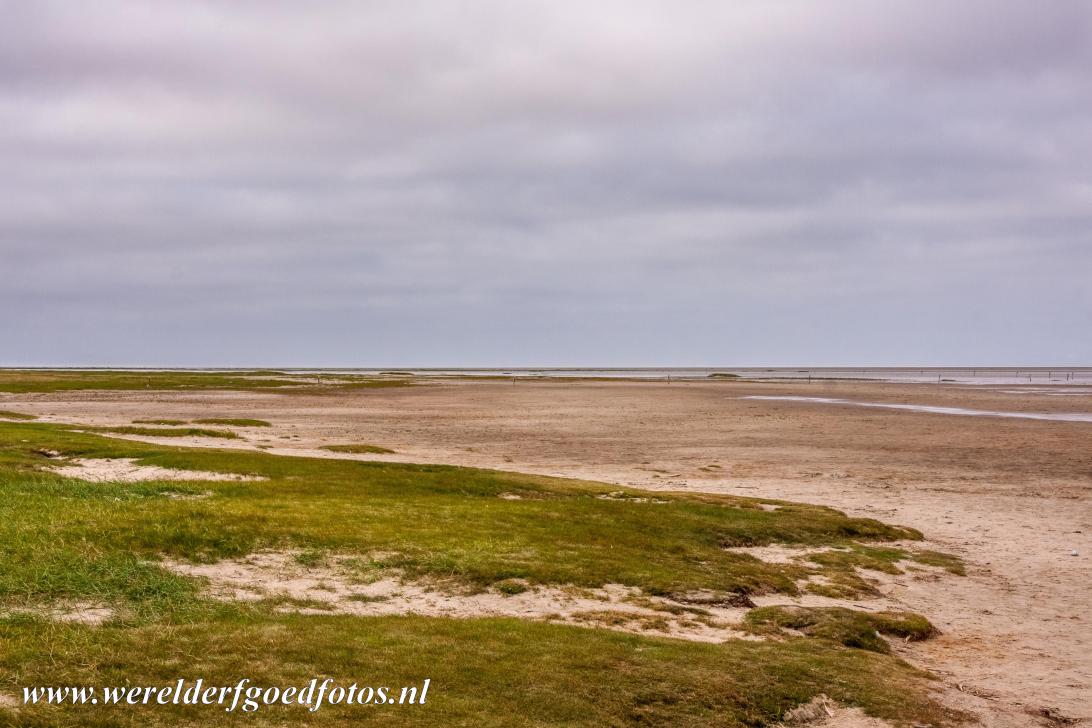 The Wadden Sea extends through three countries, from Den Helder in the Netherlands, past the great river estuaries in northwest Germany to the city of Esbjerg in Denmark. The Wadden Sea is the largest intertidal zone in the world and also the largest continuous national park in Europe. The Waden Sea provides a special and extreme environment for animals and salt tolerant plants and is an important breeding area for birds, such as the Eurasian spoonbill and Kentish plover.