Holašovice Historical Village: Holašovice is a rural village situated in the Czech Republic. The village was first mentioned in 1263. In the 16th century, almost all of the Czech inhabitants of Holašovice were wiped out by the bubonic plague, only two of its inhabitants survived. The tiny village was almost immediatly occupied by settlers from Germany. In the Second World War the attempts made by the German inhabitants to join Holašovice to the Third Reich were successful. In 1946, the enforced withdrawal of the German inhabitants started. The empty houses were inhabited by Czechs and they have restored the traditional Central European village. Holašovice is a characteristic Bohemian village and consists of small houses facing the central village green, with a fish pond and a tiny chapel. The houses date from the 18th and 19th century, they were built in the South Bohemian Folk Baroque style. The chapel of St. John of Nepomuk was built in 1755. Holašovice is situated about 25 km north of the UNESCO World Heritage Český Krumlov. The Holašovice Historical Village was declared a UNESCO World Heritage in 1998. 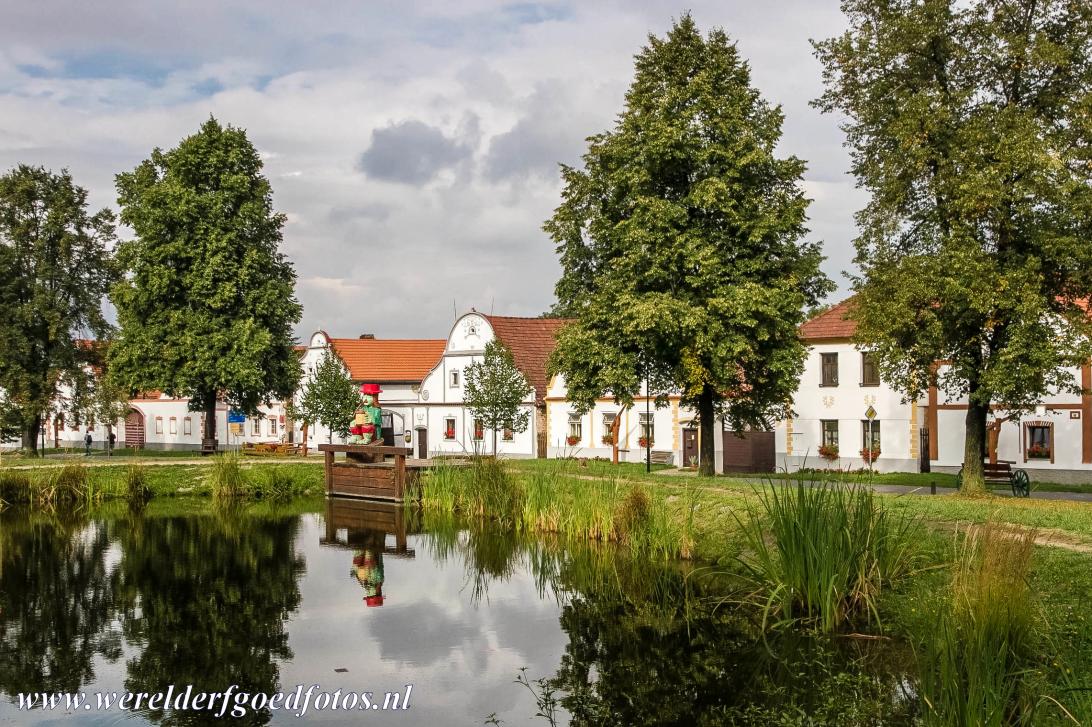 Holašovice is a small historical village located in the south of the Czech Republic. The village was first mentioned in 1263. In 1292, King Wenceslaus II of Bohemia gave Holašovice to the Abbey of Hohenfurth, also known as the Monastery of Vyšši Brod, Holašovice belonged to the monastery until 1848. Holašovice Historical Village was declared a UNESCO World Heritage in 1998.