Archaeological Ensemble of Tarraco: Tarraco, modern Tarragona, is located 85 km southeast of Barcelona in Spain. Tarraco was a major administrative and commercial city in Roman Spain. Tarraco was the first Roman settlement on the Iberian Peninsula. In 26 and 25 BC, Tarraco was the residence of Roman Emperor Augustus, he used the city as base for his military campaigns against the tribes of Cantabria and Asturias. Nowadays, several monuments of Roman Tarraco remain. The Roman Wall of Tarraco was built in the 3th century BC, a stretch of 1.5 km remains. The Roman circus is one of the best preserved circuses, the St. Hermenegild Vault supported the upper platform of the Roman circus. The Praetorian Tower is the entrance to the Provincial Forum of Tarraco. The Provincial Forum was built starting from 73 AD and remained in use until the 5th century. The amphitheater of Tarraco was built close to the sea in the 2nd century. The Aqueducte de les Ferreres, also known as Pont del Diable, was built to supply water to Roman Tarraco, the aqueduct is situated four km north of Tarragona. The Tower of the Scipiones and the Arch of Bará are also situated outside Tarragona. The Archaeological Ensemble of Tarraco gained the status as a UNESCO World Heritage in 2000. 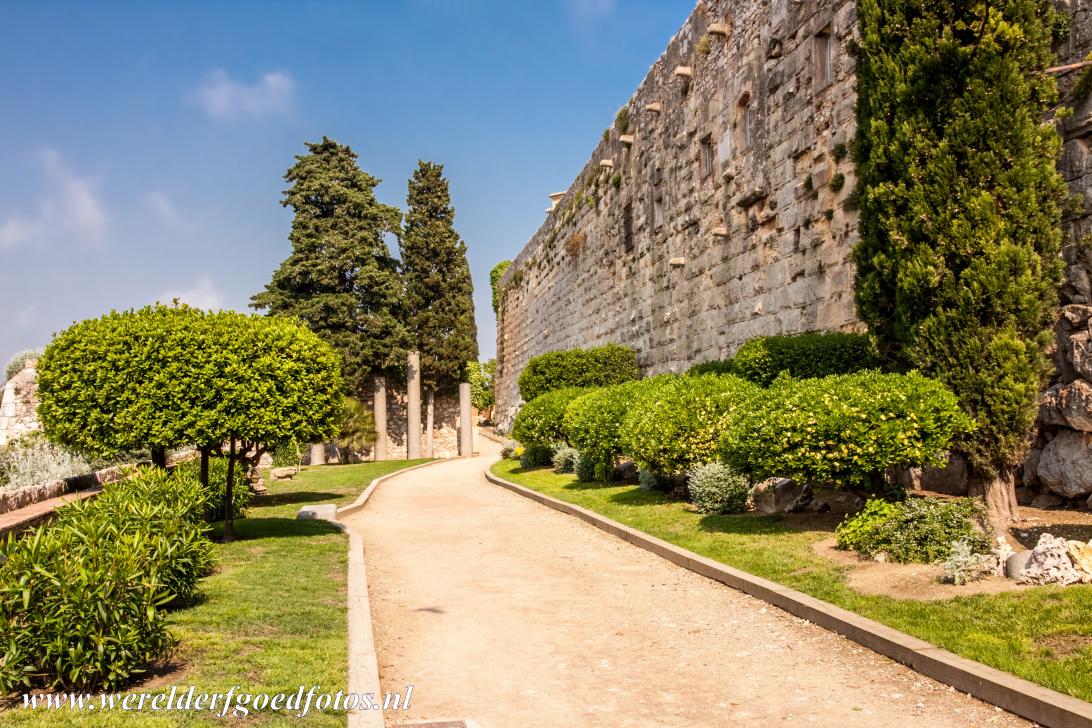