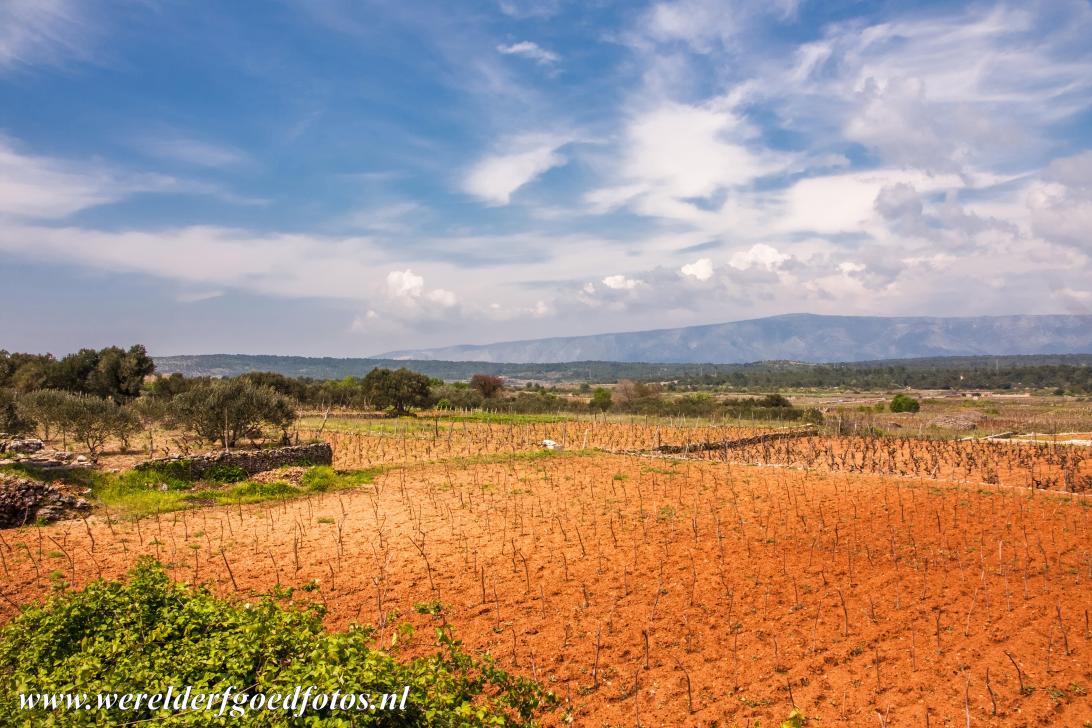 The Stari Grad Plain is situated on Hvar, an island of natural beauty in Croatia. It was colonized by the Ancient Greeks in the 4th century BC and remained almost intact over 24 centuries. The agricultural activity of grapes and olives has been maintained since the 4th century BC up to the present day. The Stari Grad Plain was inscribed on the UNESCO World Heritage List in 2008.