The Wachau Cultural Landscape is a valley located on the banks of the river Danube between the cities Melk and Krems an der Donau, 80 km upstream from Vienna. The Wachau Valley is one of the prominent tourist destinations of Austria. Impressive castles, ruins and monasteries are dominating the small picturesque villages in the Danube valley. The ancient monasteries of Göttweig and Melk are famous. The ruins of the Aggstein Castle and the Dürnstein Castle offers magnificent views over the Danube and Wachau valley. Willendorf an der Donau is known as the town where the Venus of Willendorf was discovered, a fertility symbol, dating from the period  24.000-22.000 BC. Nowadays, the original statuette of the 'Venus of Willendorf' is housed in the Naturhistorisches Museum in Vienna. The Wachau Valley was already inhabited in prehistoric times. The valley preserves many traces of agricultural use, mainly the cultivation of vines. The valley is renowned for its wines, apricot jams and liqueur. The Wachau Cultural Landscape was declared a UNESCO World Heritage in 2000. 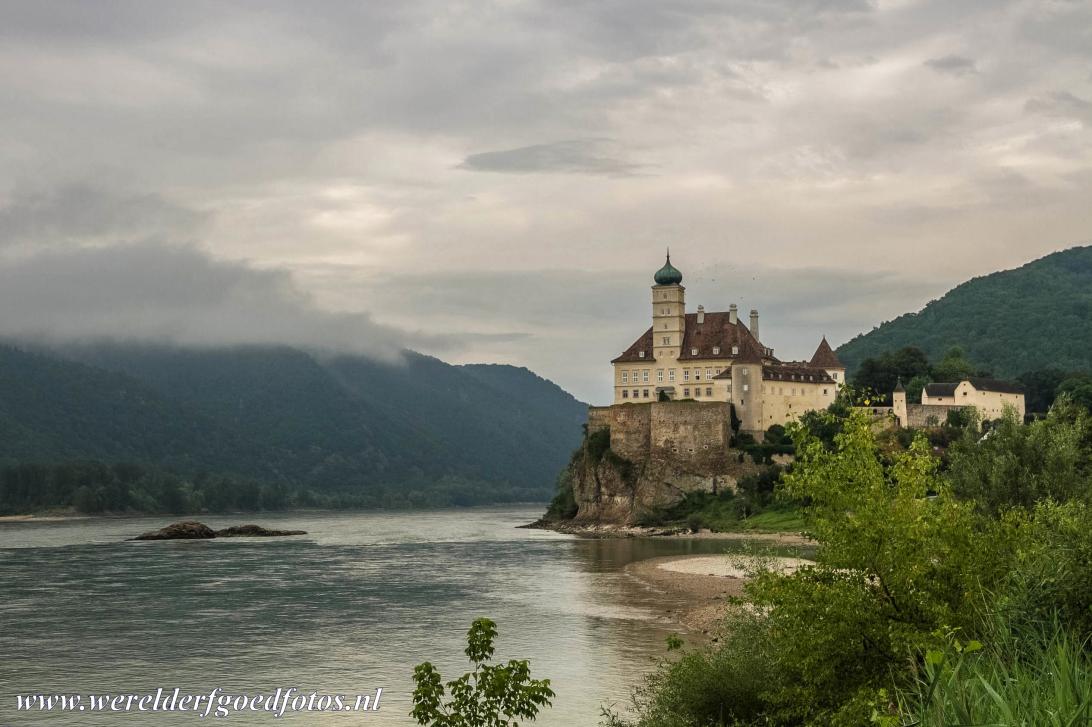