Bardejov Town Conservation Reserve: Bardejov Town is situated in northeast Slovakia close to the border with Poland. Bardejov is a small fortified medieval town in the hills of the Beskydy Mountains, a series of mountain ranges in the Carpathians. City privileges were granted by the king in 1320, town walls, bastions and towers were built. In 1376 Bardejov became a free royal town. Bardejov Town was a centre of trade due to its location on a major trade route across the Carpathians. Bardejov was an important town along this route between Hungary and Poland, therefore the custom office was built in the town. The historic centre of Bardejov Town is well-preserved. The rectangular central square is surrounded by the Gothic Renaissance Town Hall and the stately burgher houses with the typical gable roofs. A dilapidated small Jewish quarter around a synagogue lies just outside the historic centre of Bardejov Town. The Bardejov Town Conservation Reserve gained the status as a UNESCO World Heritage in 2000. 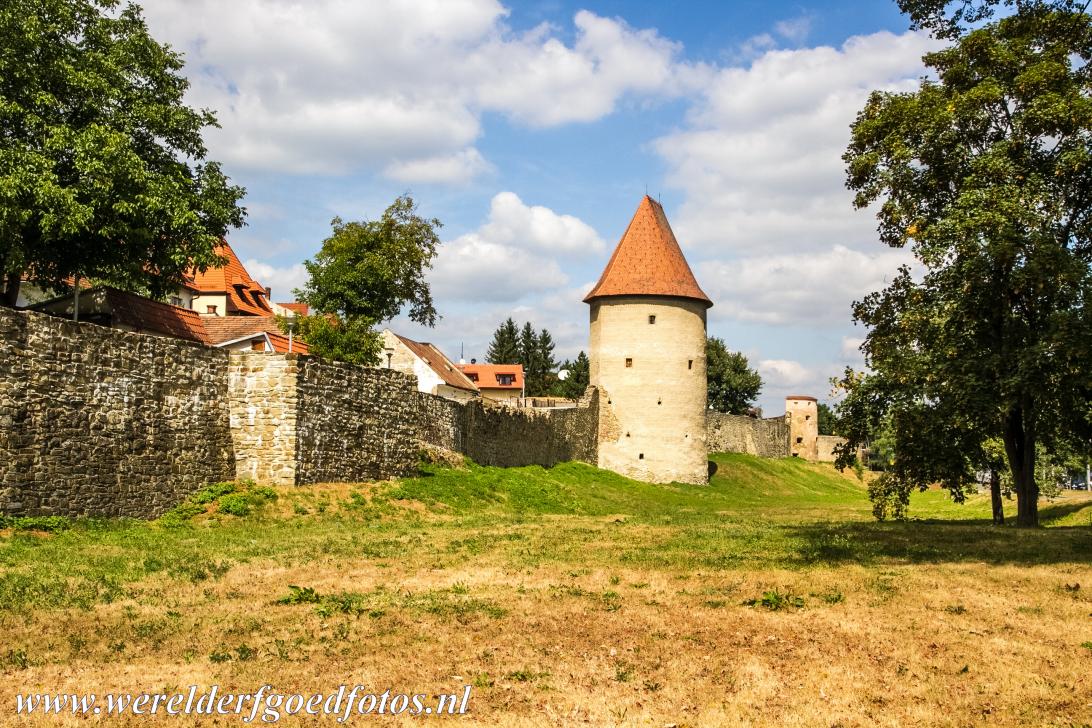