Liverpool - Maritime Mercantile City was removed from the UNESCO World Heritage List in 2021. 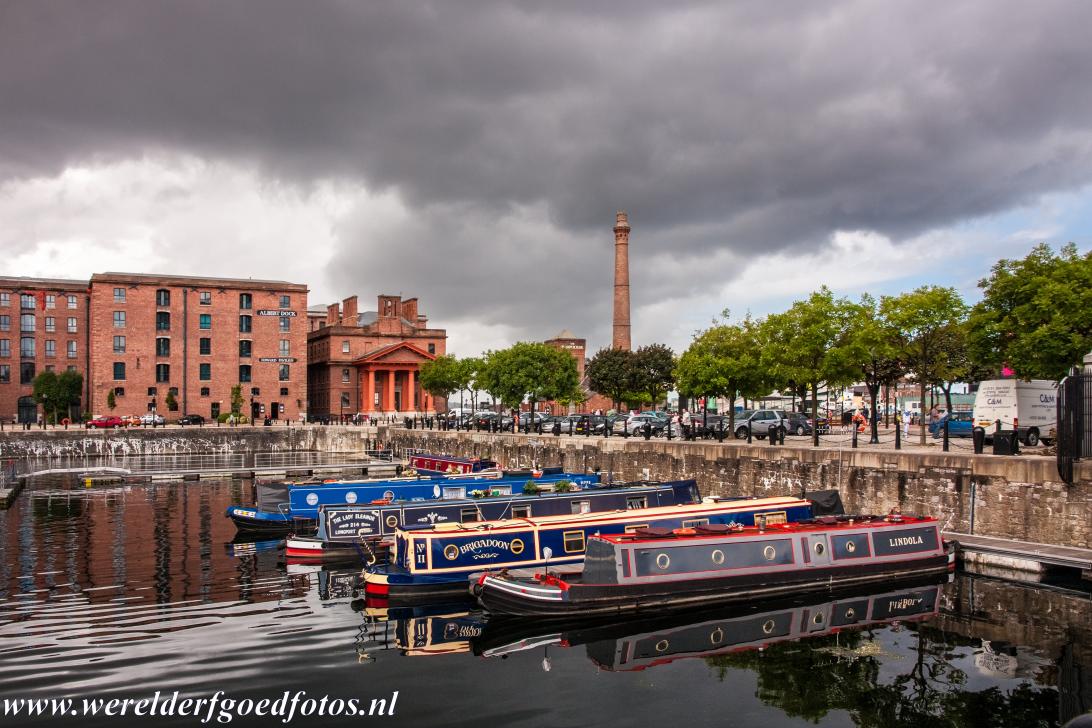 Liverpool - Maritime Mercantile City: In the very heart of Albert Dock rises the tall chimney of the Pump House. The Port of Liverpool played an important role in the growth of the British Empire. The city and the Port of Liverpool are an exceptional testimony to the development of maritime mercantile culture in the 18th and 19th centuries.